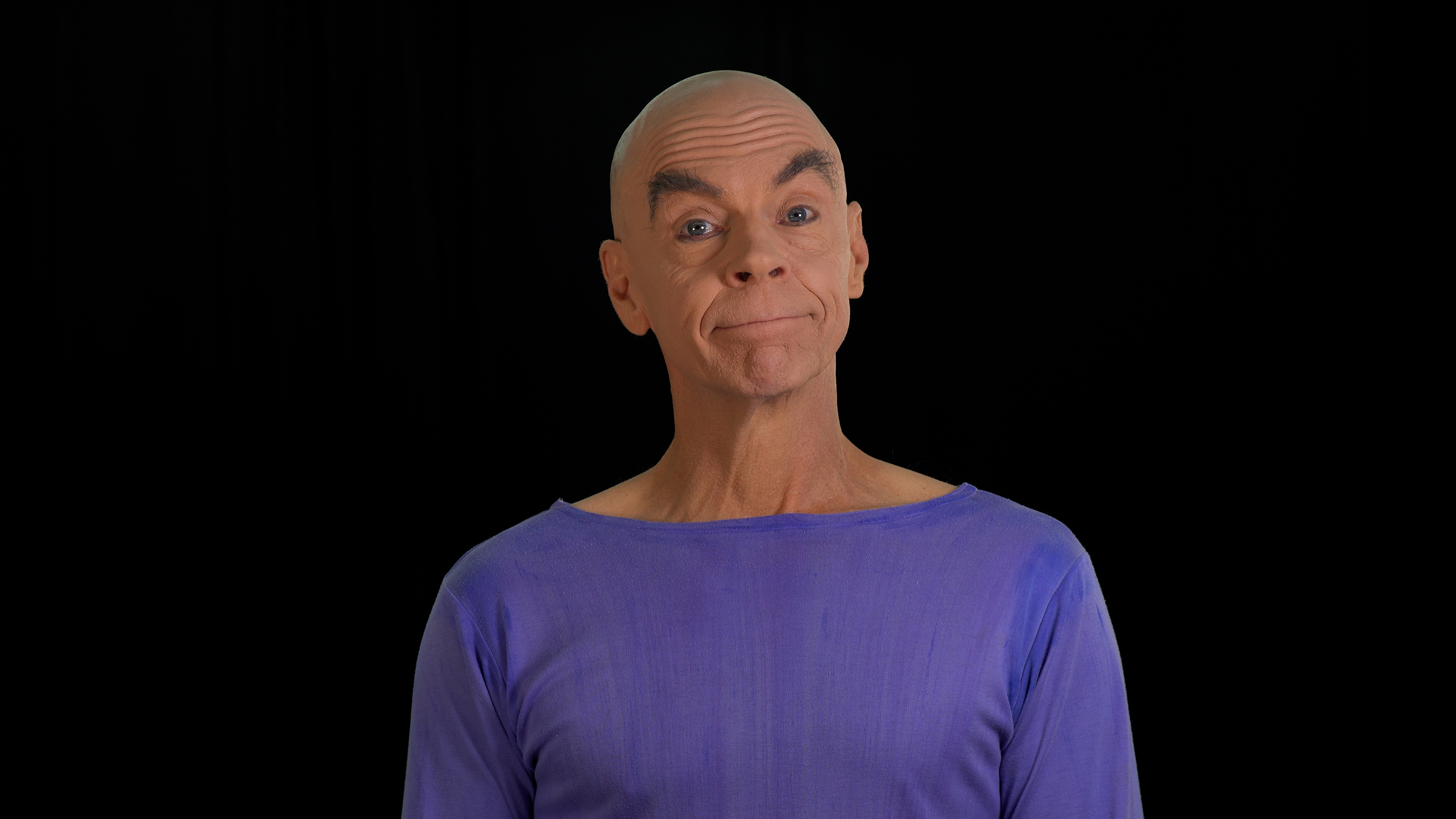 A number of different courses to allow you to learn about your body and how to communicate better for mime, acting, public speaking, public performance or just having fun!

Always captivated by the silent art, Mario developed his own style and teaching techniques to apply in physical acting with circus performers, actors, figure skaters and politicians.

Here is some teaching experiences;

It is a three step technique; learn, practice, apply.

I explain and demonstrate the technique. You try it and practice for a while. I show examples with videos and live acts. Then you apply it to your daily life. 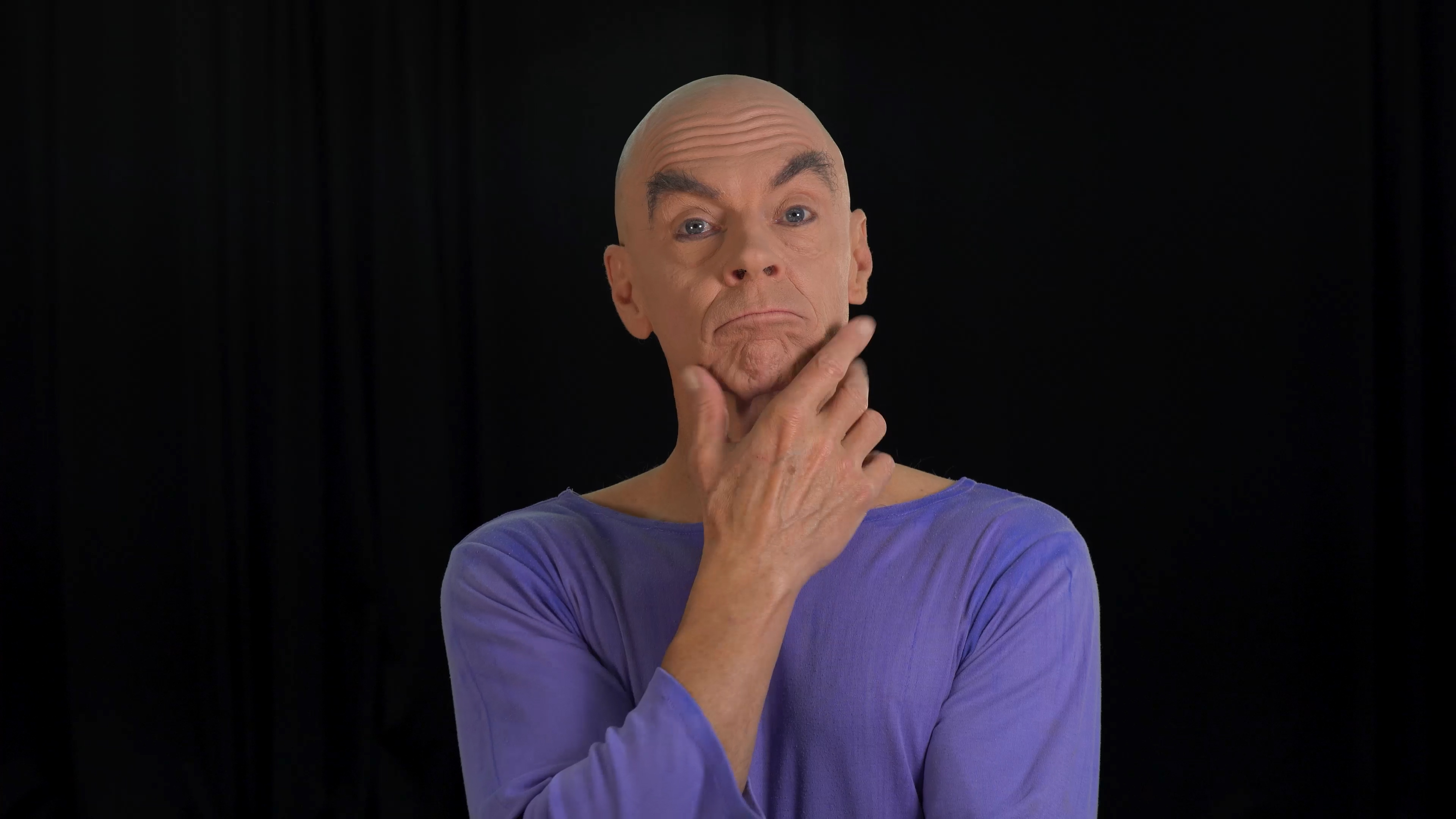 Here are the current courses.

Pricing and access vary depending on what you choose. 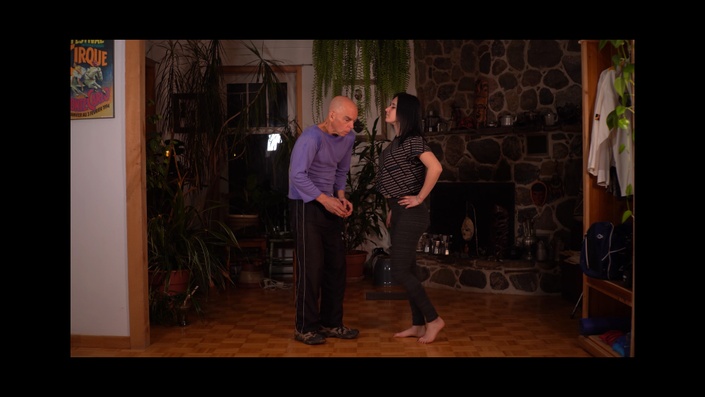 Introduction to the key 7 Axes of your body lines used in mastering Body Talk. Course for Individuals. Single course OR in 4 course bundle. 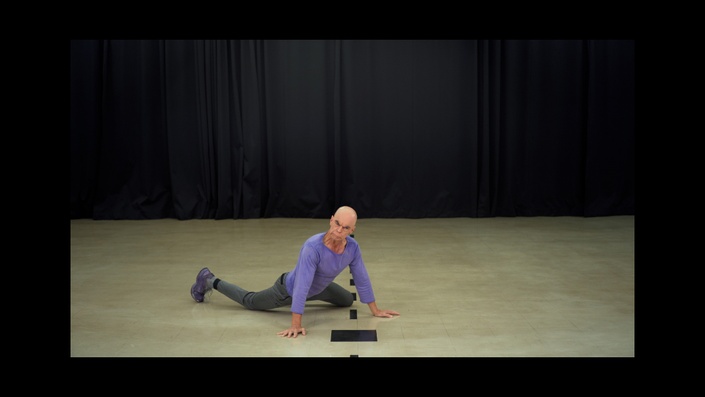 Introduction to the 4 Dynamics/Energy of movement. For individual student. 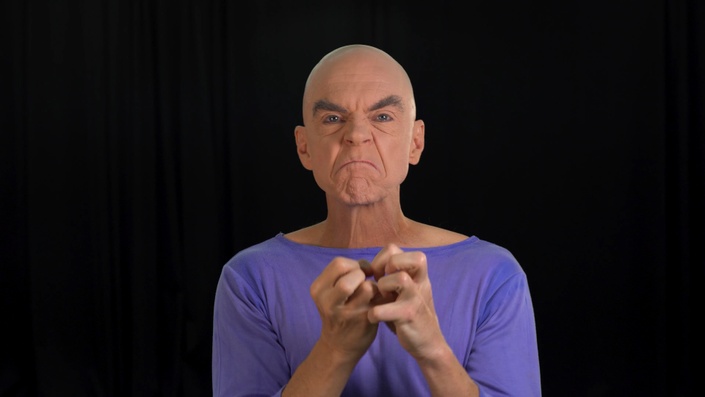 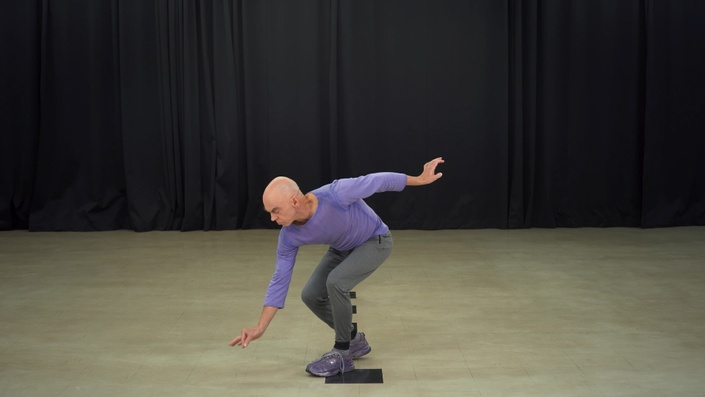 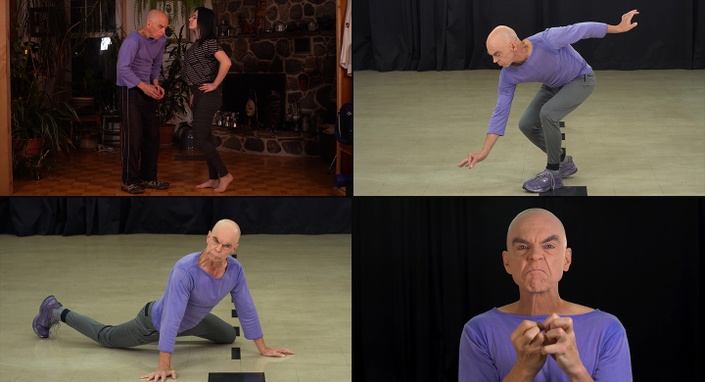 Bundle of all 4 Basic Mime Courses 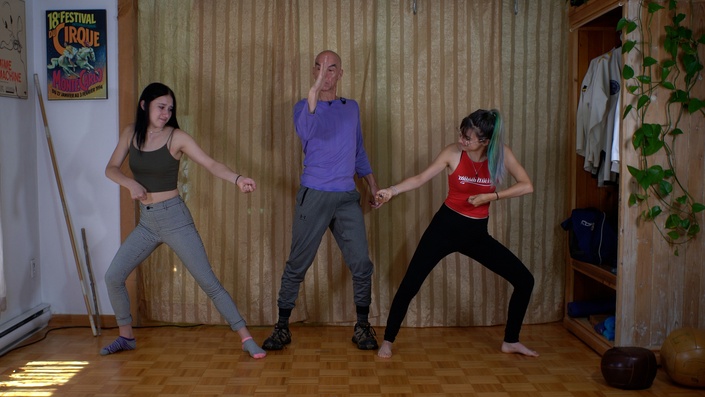 Fun and Educational Mime Games for use in schools

He was my student at age 14 at Circus Smirkus and then for a full year a while ago.

Has performed all over the world.

Video of Jacob at the Circus Festival in Moscow Sept 2018. 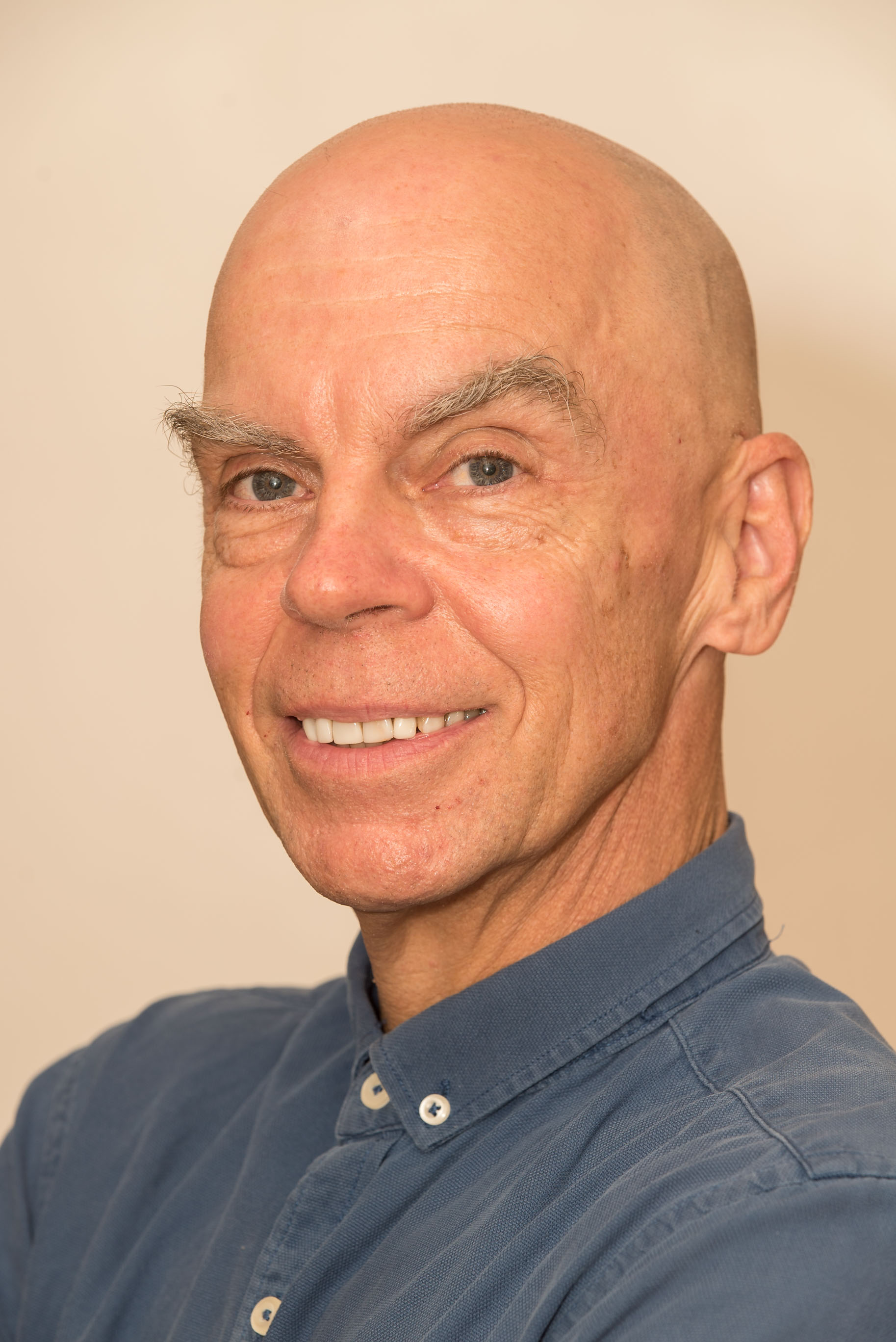 As a kid, I could not stop talking, with words as much as gestures. When my mother could not take it anymore, she would make me sit on my hands. It was magical, not one more sound would come out of my mouth. Later in life, I discovered I was only duplicating my message. I could remain silent and still say so many things.

After trying dance, a beautiful discipline in which I was not that good, I tried theatre where I felt limited by the language. I needed to be able to communicate with the entire world. In 1976, I discovered mime at the same time that I discovered Vincent Marcotte, an incredible teacher. After only a few hours in class, I decided to become full time silent actor.

One year later, the master mime Claude St-Denis was playing in a theater close to where I lived. I needed to see how one person on stage, with no decor, no music and no props, could be interesting enough to keep an audience for an hour and more. After the show, I was lucky to meet him and talk about silence. A few months later, I became his student and stage partner.

I am still performing on stage and using mime in different spheres, for example, playing physical characters in movies. Teaching has taken more and more space in my life. Using what I learned from elders and hearing the need to learn differently and more quickly, for those who will not become mimes, I developed my personal teaching method and adapted mime techniques for figure skaters, jugglers, magicians and even politicians.